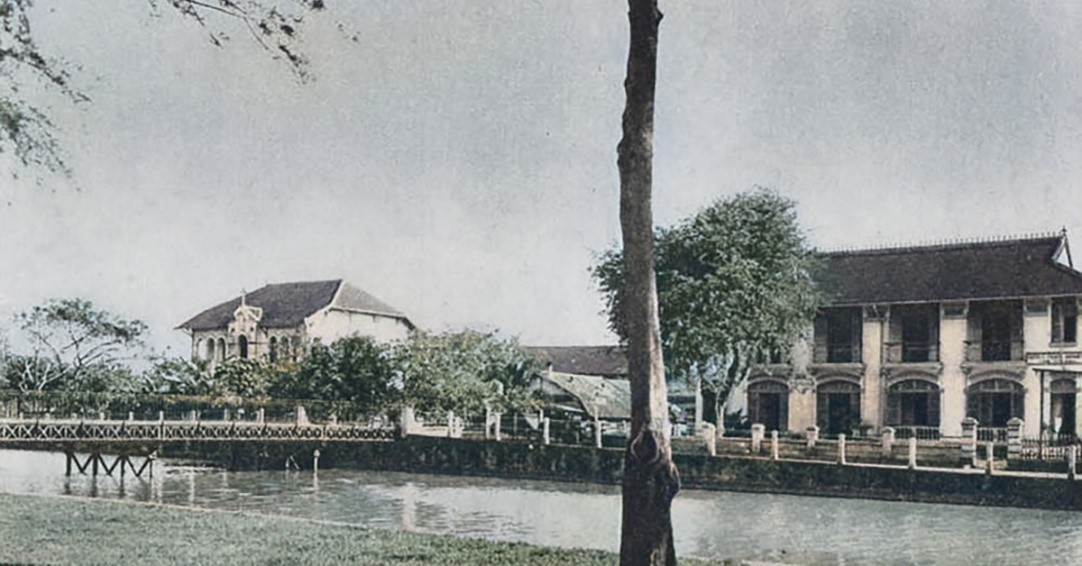 Nam Ky (Cochinchina) or Nam Bo (Southern Vietnam) was the new land. The Vietnamese ended their territorial expansion to the South in 1757.

Go Cong became province only when the French turned Cochinchina into their colony. The name of the province, Go Cong or Khong Tuoc Nguyen means the Plain of Peacocks (Scientific name of the peacock (Peafowl> Pavo Cristatus, Family: Phasianidae).

What were the earmarks of this small province well known for its seafood, cherries and custard apples?

The famous family in Go Cong under the Nguyen dynasty was the Pham Family.

Pham Thi Hang, Queen Tu Du (1810 - 1902) was daughter of Duke Pham Dang Hung and his first wife, Pham Thi Du. She was born in Son Qui, Tan Hoa district, Gia Dinh province in 1810 (later Tan Hoa was in Go Cong province). It was said that, when she was born, the wells water in Son Qui turned sweet. 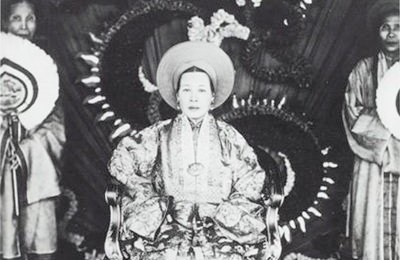 According to geomancy, Son Qui means Mount Turtle. It isn’t a mount but a mound. The Turtle is one of the Four Sacred Animals (Dragon, Unicorn, Turtle, Phoenix). It is the symbol of longevity. 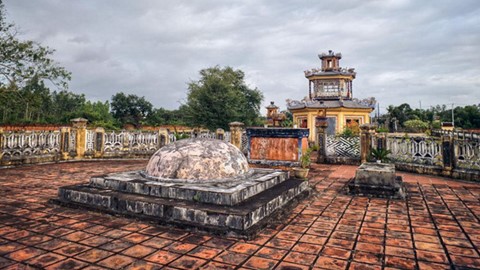 Vo Tanh wasn’t born in Go Cong but he was the architect and commander of the Kien Hoa Troops. There were two temples dedicated to Vo Tanh and to his adoptive mother in Go Tre hamlet, Long Thuan village, Go Cong province. 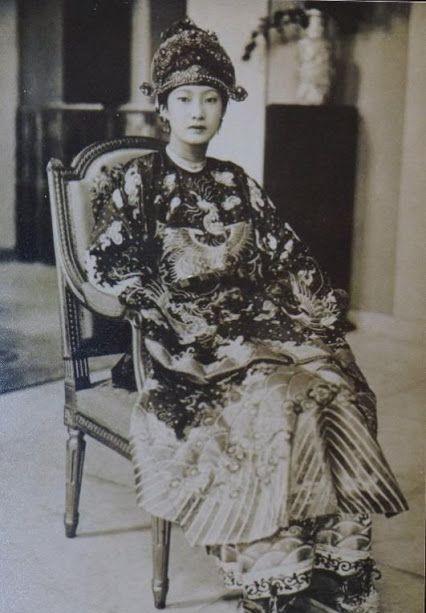 Her father, Pierre Nguyen Huu Hao, was a wealthy man owning lands in Go Cong and plantations of coffee trees in Da Lat.

Her mother’s father, Philippe Le Phat Dat (Huyen Si), was one of the four richest men in Cochinchina under French rule. The Nguyen Huu Family was a devoted Roman Catholic one in Go Cong.

Nguyen Huu Thi Lan lived and studied in Sai Gon. At the age of 12 she studied in France. The last King of the Nuguyen dynasty, Bao Dai, married her in 1934. She was recognized as Queen Nam Phuong (Perfume of the South) by King Bao Dai in accordance with Mr. Nguyen Huu Hao’s requirement. Queen Nam Phuong remained Roman Catholic. King Bao Dai didn’t convert to Catholicism but their children should be baptized.

Queen Nam Phuong died in France in 1963. She was the second Go Cong - born lady to become Queen of the Nguyen dynasty after Queen Tu Du. 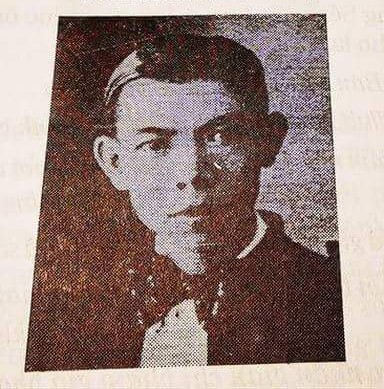 We don’t know exactly when Dr. Vuong Quang Nhuong married Princess Nguyen Phuc Luong Nhan, daughter of King Thanh Thai (1879 - 1954 - King: 1889 - 1907), who was exiled to Reunion Island in 1907. It was rumored that, thanks to Dr. Vuong Quang Nhuong’ s personal prestige, the French government allowed the dethroned King and his family to return to Vung Tau in 1947. King Thanh Thai died in Sai Gon in 1954.