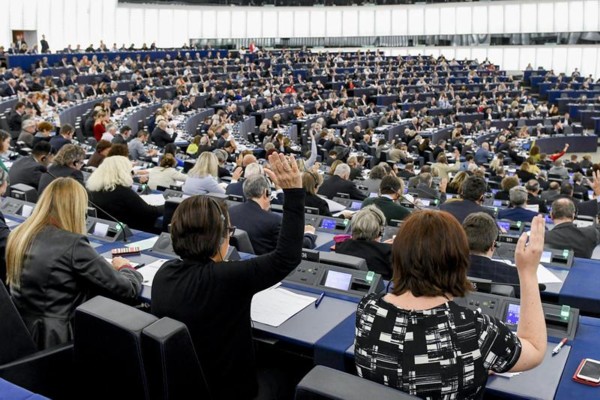 The European Union (EU)’s efforts to finalize a free trade deal with Vietnam are at risk because of Vietnam’s poor human rights record.

In a joint letter sent this week, 32 Members of the European Parliament (MEPs) raised a slew of “grave” human rights concerns, including the jailing of dissidents, restrictions to freedom of expression and association, lack of media freedoms, and internet censorship. The MEPs warned that without improvements “it will be difficult” for them to give their final consent to the deal – which is necessary for it to come into force.

The letter - addressed to the EU’s Trade Commissioner Cecilia Malmström and High Representative Federica Mogherini - calls on the EU to set a series of human rights benchmarks that the Asian country should meet before the agreement is submitted to Parliament for approval, in particular in the areas of freedom of expression and association, religious freedom and labour rights.

Following a meeting with her Vietnamese counterpart in June, Commissioner Malmström referred to Vietnam as “a good example of a developing country seizing the opportunities of open global trade, hand in hand with clear commitments to respect human rights.” But these “commitments” have remained unfulfilled, as the EU itself noted just a few weeks later, when another activist – like over a hundred more in the country – was sentenced for peaceful activities.

Vietnam’s appetite for the lucrative deal provides the EU with substantial bargaining power, and it’s commendable that MEPs are using it to demand concrete improvements in the country’s human rights record. The European Commission and External Action Service should follow suit: after all, the EU trade policy was designed as a tool to promote human rights in third countries, and EU foreign ministers pledged to use it as such. It’s high time to honour that pledge.